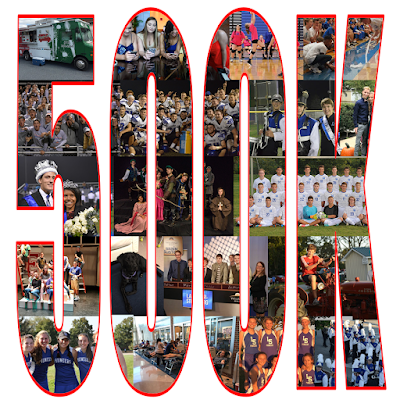 Those 500,000 views come from 942 published articles with contributions coming from 187 different student writers and photographers.

It should come as no surprise that a majority of LS News' web traffic comes via social media. Millennials might argue it as passé, but Facebook is the king of social media for LS News at least. Facebook alone is responsible for almost half the site's web traffic with approximately 215,000 page views. Every day, our Facebook page reaches between 2,000 and 3,000 people.

Interestingly despite having over 1,000 followers and generating nearly 20,000 weekly impressions on Instagram, the popular photo sharing network has only contributed about 2,600 page views to the actual LS News web site.

Here's a look back at our ten most popular LS News articles. 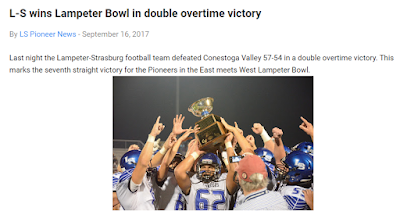 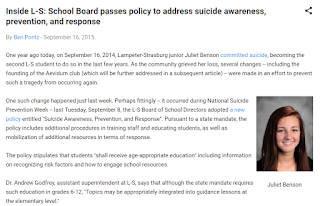 8. "More than Blood: An Editorial on Family and Adoption."
Published on March 20, 2017, the article written by By Luke Tordoff currently has 2,201 page views. 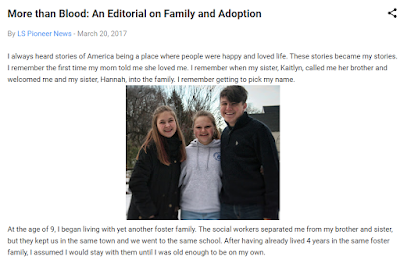 7. "L-S student to be featured on NBC Nightly News."
Published on September 26, 2017, with information and photos by Aaron Freas, the article currently has 2,479 page views. 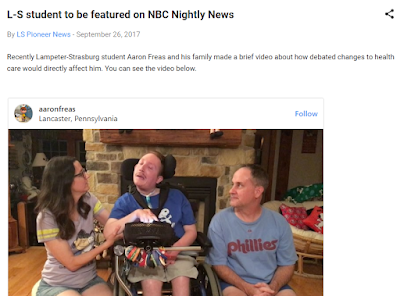 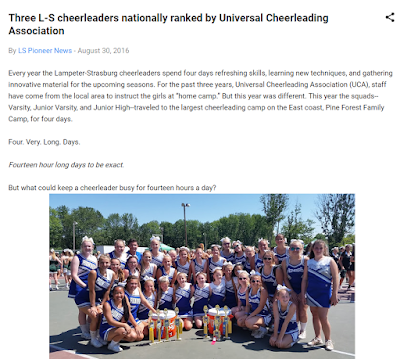 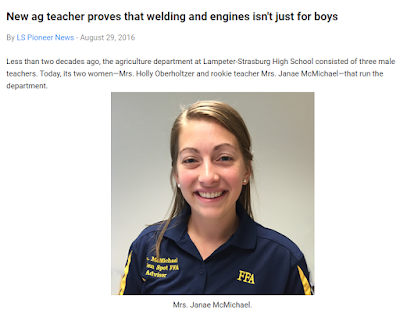 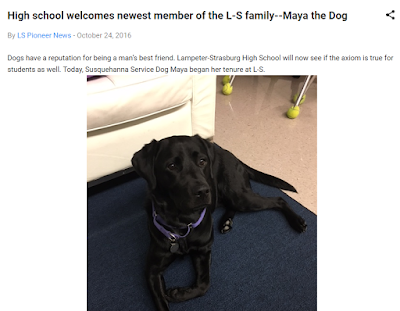 3. "Hey L-S: Solanco is not the enemy; Hey Solanco: Neither is L-S."
Written by Benjamin Pontz and published September 29, 2015 this opinion piece currently has 4,928 page views. 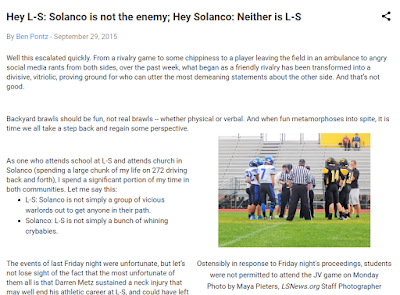 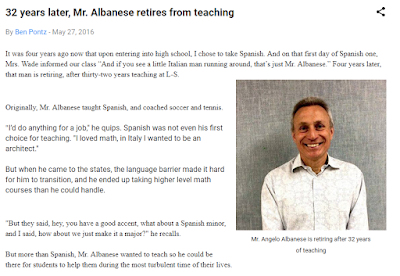 1. Capping the top ten list is this opinion piece written by then editor-in-chief Benjamin Pontz with a whopping 6,735 page views and published on September 26, 2015 is "Column: If this is your house, we're content to go home." It is worth noting that both of these articles were published on September 26 but different years. Furthermore inaugural LS News editor-in-chief Benjamin Pontz wrote three of the top ten articles ever published on the site. 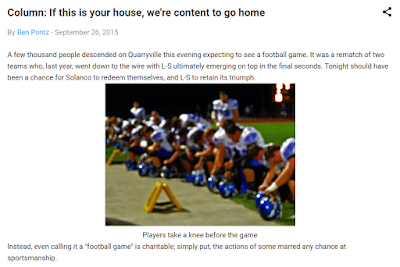 Thank you
On behalf of all the student writers and photographers of LS News, a heart felt thank you for all your repeated support by reading, liking, commenting, and sharing these student produced articles and photos.

The race to one million views starts today. Let's do it in 15 months!