By LS Pioneer News - September 01, 2016
This morning Mrs. Susan Rettew, director of the 2016 fall production of Arsenic and Old Lace, announced the cast list. With approximately 20 students trying out for a 15 person production there is bound to be some disappointment.
"It is extremely difficult to cast any show because of the talent we have at L-S," Rettew says.

Rettew noted that the characters must have a certain reactive quality to be a successful performer in the show, and she is confident the cast she assembled is up to the task.

The cast who will perform this show from November 10-12 in the L-S Performing Arts Center is:


Cast List for Arsenic and Old Lace
In order of appearance: 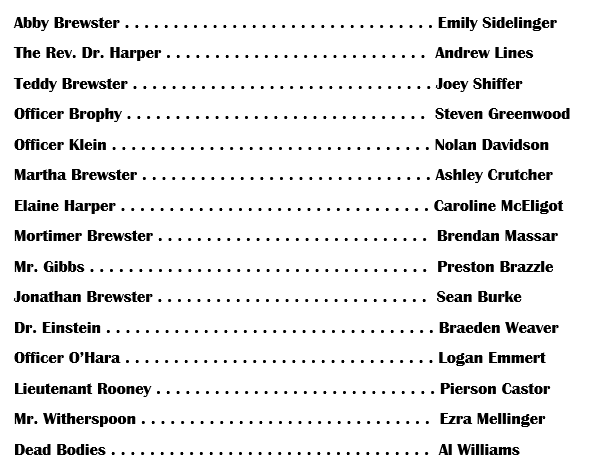 Arsenic and Old Lace. A seemingly random combination of two objects but in actuality the Lampeter-Strasburg Thespian Society's fall play. 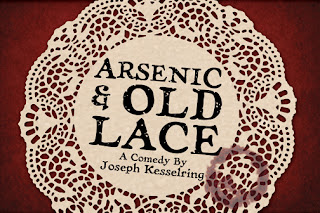 Rettew, a true lover of murder mysteries, says she picked Arsenic and Old Lace because she previously directed the play at Penn Manor, and “felt that the cast list fit the talents and abilities of our students”. As a director, she is looking for students willing to perform that are “...reliable and can learn lines quickly.”